MS612 Screen Plant - The Production You'd Expect from a Larger Screen, Without all the Hassle.

There's more to a screen than a box and springs. The MS612 was designed by understanding the requirements of everyone, from the operator to the owner. We believe equipment should make your job easier, safer, and more profitable. Once you get to know the MS612, you'll swear it was designed with you in mind.

The secret is highly efficient screening. 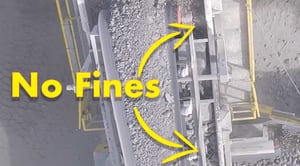 This multi-slope concept incorporates two screening sections on each deck offering the benefits of both horizontal and inclined screening with capacities equal to or greater than its larger 6 and 7 x 20-foot counterparts.

The primary high angle panel at the feed end results in rapid fines removal while the secondary lower angle panel results in accurate sizing and stratification associated with horizontal screening.

Despite its compact size, the MS612 will produce as much or more than its larger six-foot and seven-by-twenty-foot counterparts. Screen Media is Easier and Safer to Change 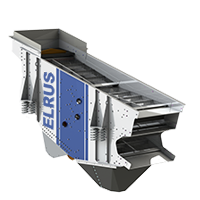 Get Rid of the Worst Job Ever

Screen cloth is easier to change because the decks are all end tension, are easily accessible from the ends of the screen and contain fewer components.

24 screen bolts, washers and nuts and no clamp bars compared to120 nuts bolts and washers to tighten and 30 clamp bars on a traditional screen.


You can install the middle deck without removing the top deck and there are also side access ports for maintenance.

Powered by two 13 HP Electric Vibrating Motors the screen requires about half of the power of its larger counterparts 26 hp versus 50 hp and almost no maintenance.

Easier to Move, Set-up and Use 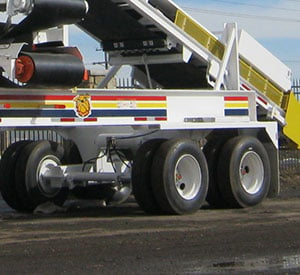 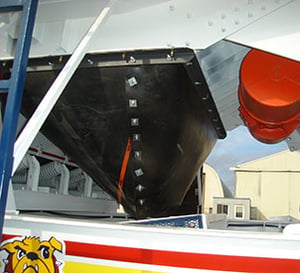 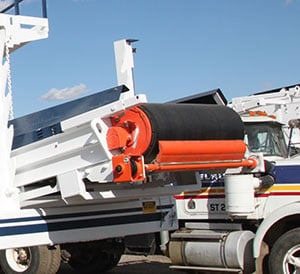 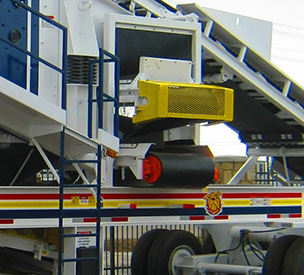